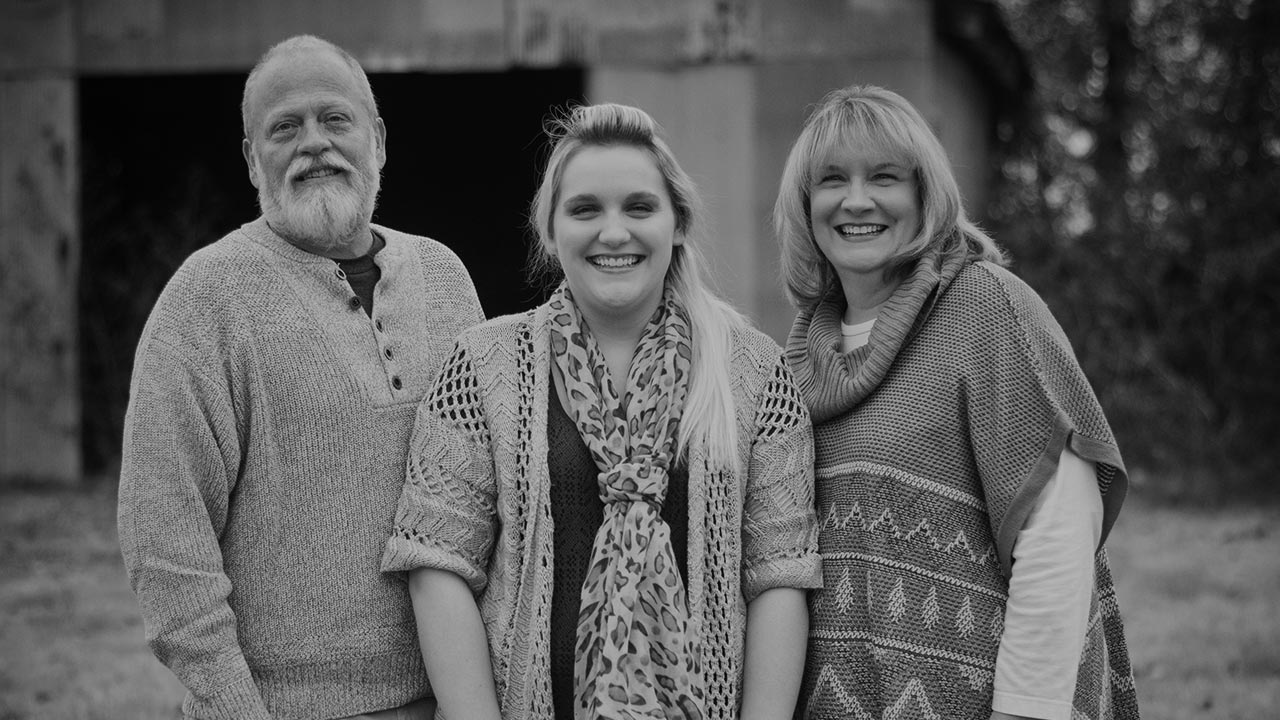 Pastor Bill and Becky met here at WMFA, where both of their families still attend.  They have one daughter, Heather, who is a vital part of their ministry.  Bill, a graduate of Central Bible College in Springfield, Missouri, is an ordained minister with the Assemblies of God.

The Harnesses began their ministry together in 1984, serving as Children’s Pastors in West Memphis and in the Springfield, MO area.   In 1996, they began traveling full time as Children’s Evangelists.  After seven years of evangelism, they returned home, where Bill joined the staff of WMFA and served as both Assistant Pastor and Children’s Pastor for over ten years.  Bill became Lead Pastor of WMFA in June of 2014.

Pastors Joel and Katie came to WMFA in 2015. They have a heart for seeing others saved and reaching their God-given potential. Joel serves as our Assistant/Media Pastor and Katie serves as our Worship Pastor. They were licensed with the Assemblies of God in 2015 and ordained in 2020. They previously served as our youth pastors and started the Young Adult Ministry in 2018.

Katie grew up attending WMFA and Joel came to the Delta when they were married in 2015. Both received their undergraduate degrees from Evangel University. Katie received her Master's Degree from the University of Central Arkansas and works full-time as a high school counselor in Marion, Arkansas.

Joel and Katie share a love for building relationships with others and sharing the love of Christ. They believe every person has God-given potential to see change happen in their community. 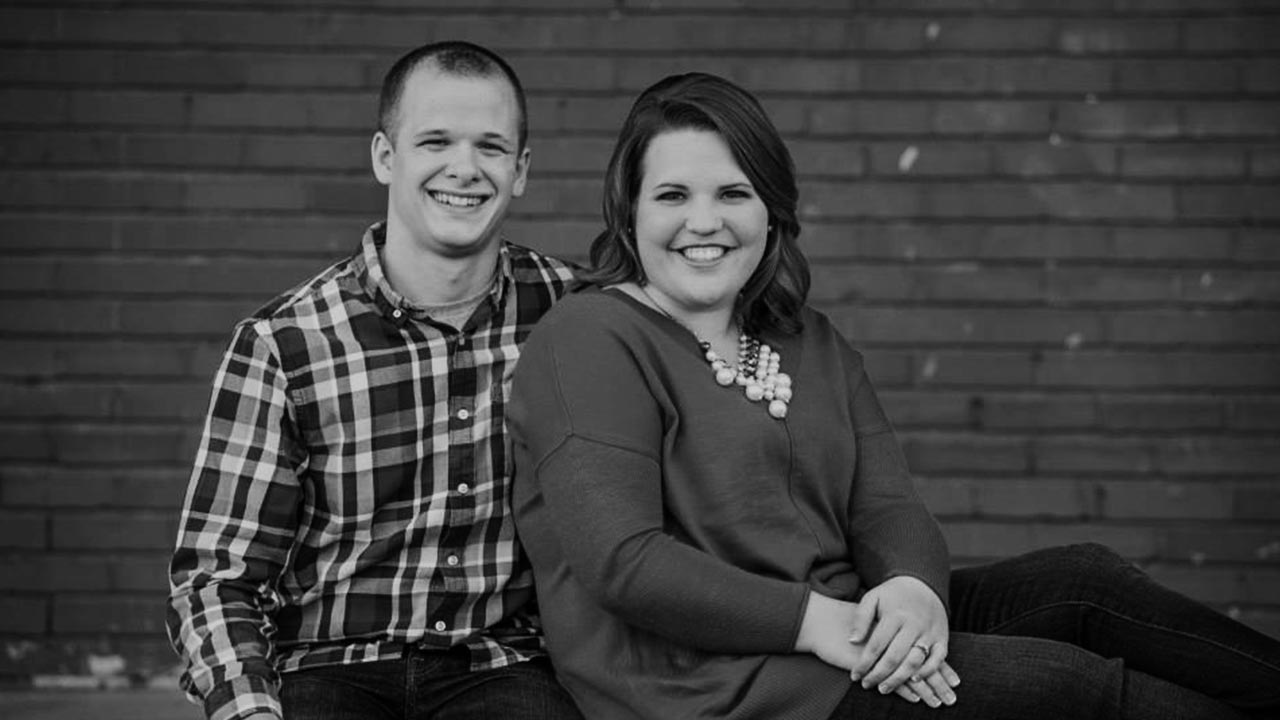 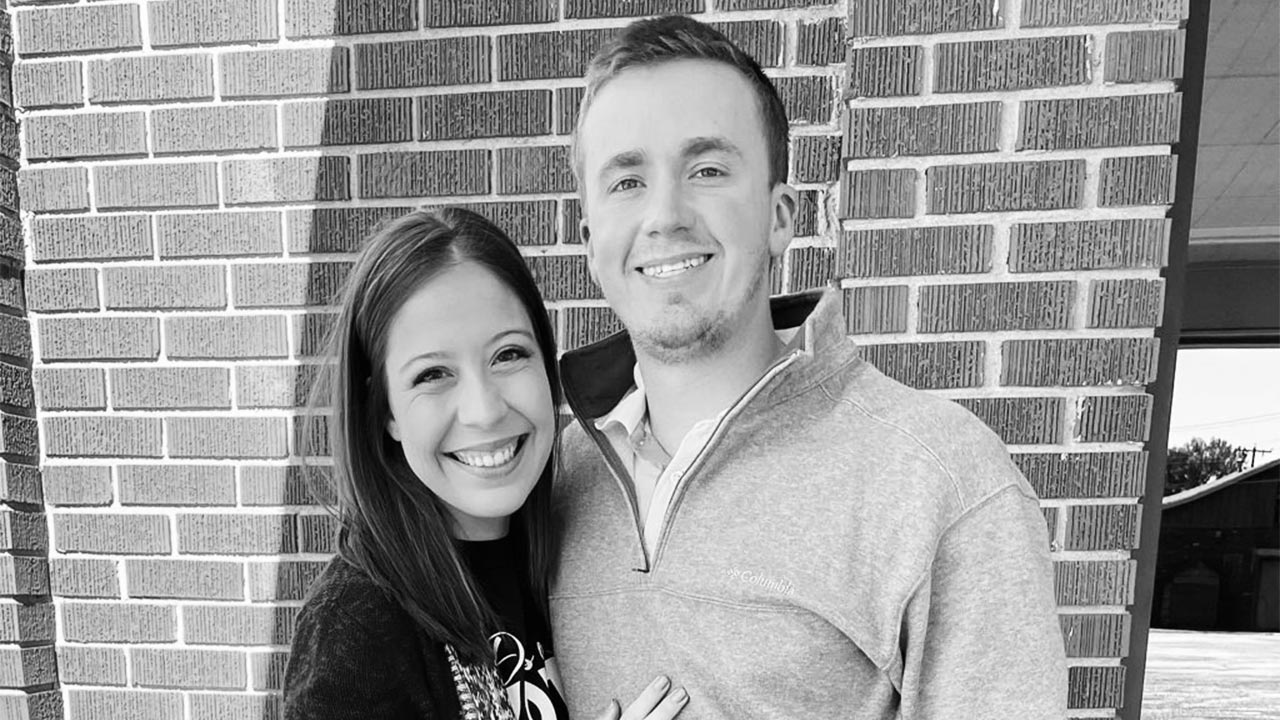 Case Harrell grew up attending WMFA but moved to Brinkley, Arkansas, during the second semester of his eighth-grade year. Case played football, basketball, baseball, track, and tennis at Brinkley High School. He then attended Southwestern Assemblies of God University (SAGU), where he played four years of college baseball. Case graduated from SAGU in 2019 with a bachelor's degree in church leadership and an Associate's degree in business administration.

Case Harrell has worked for the Arkansas Assemblies of God youth camp as an assistant athletic director for two years and was a leader for the youth group at Brinkley First Assembly of God in Brinkley, Arkansas. Case Harrell substitute teaches in both the West Memphis and Marion School Districts. He is also the Assistant Head Coach for the Junior High Baseball team of the West Memphis School District.

Case and Ashlin were married in 2020. Ashlin has volunteered in several areas of the church and is always ready to help others. She attended SAGU and is an Elementary Teacher in the West Memphis School District. She also coaches volleyball for West Junior High School.

Case and Ashlin believe that we are all made in God's image and that every person should be treated as such. They want to show students how special they are and how much God cares about them.